We are all connected in afternoon snacking ritual

Three complete and balanced meals are an undisputed norm. But let’s be real, almost everyone enjoys snacks or at least a snack throughout the day. As a beloved ritual, many cultures put a name to this afternoon snacking. The Argentines enjoy Merienda, the Chileans La Once, and Brazilians call it Lunche (pronounced lunshee). Then you have the Italians with their Merenda, the French with Le Goûter, the Brits their afternoon tea, and the list goes on.

Regardless of the country, this unofficial fourth meal of the day lives in it’s own mysterious realm. Salty and savory options are interchangeable though salty seems to be the underdog. Showtime is between lunch and dinner; or sometimes between breakfast and lunch. The biggest debate of the realm is whether coffee, tea or an infusion are most appropriate. But these are minor details and qualms to sort on a per country basis.

Despite the details determined by personal preference, snacking rituals transcend culture. We are all united in snacking. And so here we are to give you a glimpse of the origins of such snacking and the way each country does it.

The Origins of the Afternoon Snack – From Merenda to Merienda

To look at origins we need not go further than etymology. Argentina’s Merienda and Italy’s Merenda both come from Latin’s Merere meaning to deserve. And though we don’t need much convincing that we deserve our afternoon snack, Roman soldiers earned AND deserved theirs. Merenda was the name of the rations served to the soldiers- Something deserved to get them through the day.

Roman trivia aside, a hunger pang leading to a snack is self explanatory. And merenda morphing into the fourth meal of the modern world is understandable given our culture of leisurely eating. But where does that leave us in regards to the accompanying drinks?

Originating out of China when tea leaves floated into boiling water, tea has come a long way. After centuries along trade routes, Portugal’s Catherine of Braganza made tea fashionable. But, it was the Dutchess of Bedford that popularized afternoon specific tea. Let’s keep in mind that the Russians already enjoyed ‘British’ style tea a few centuries prior because of the aristocracy’s liking to it. Now what about coffee?

Well, coffee came to be when a shepherd noticed his goats were very hyperactive after munching on specific berries. Many centuries later, drinking coffee is now ritualistic for some. All because this shepherd of course had to try the berries for himself. Having to try these berries for himself, into human tradition and ritual.

From the Ethiopian plateaus through to Europe via the Arabian peninsula, coffee was a social and academic staple.
As the world modernized, coffee and tea became the norms with an accompanying fanbase. Yet their connection is present during the mystical hours of the merenda realm.

Now we aren’t going to highlight hundreds of different afternoon snacking cultures, but we will share our top five with you below! It’s our hope that you’ll enjoy things as the locals do when it’s your turn to go out and explore the corners of the globe that interest you. When that moment comes, don’t be a stranger!

In Argentina, ‘merienda’ is a beloved fourth meal that even nutritionists reference when giving you a meal plan. When enjoyed at a shop as an excursion, it’s very common to order a coffee. But the traditional Argentine merienda is all about yerba mate. In fact, Argentine coffee culture is only recently becoming a thing. Up until a few years ago, it was almost impossible to find an acceptable cup of coffee in a non-specialty store.

For snacks, you can go salty or sweet – but always something transportable to take to the park or someone’s house. Traditional mate snacks would include medialunas or a cremona. Then you have facturas (confectioned pastries), sandwichitos de miga (crust-less finger sandwiches) or even tostadas (toasted bread) with jam.

Depending on the occasion you can dress things up or dress them down. But the overarching theme of merienda is gathering with friends or family to enjoy some mates and talk about your day between 4-6 PM.

We love Brazilian snack time because they call it lunch! Okay, not really, almoco is lunch in Portuguese but the name for their afternoon snack is lanche (pronounced lunshee). Brazilians have a strong coffee culture and will go for a cafezinho (little coffee). Don’t be fooled, this ‘little’ coffe packs a punch and is in essence an espresso. There are lighter options like a cha mate (served cold, almost like a terere) or even a fresh made fruit juice.

When it comes to snacking, Brazilians tend to go salty with a coxinha, pao de queijo or a quibe. But when it comes to sweets, something like a bolo de cenoura (carrot cake) would be appropriate. And no, Brazilian carrot cake is not like American carrot cake! Also popular in Brazil is acai, the perfect afternoon pick me up, especially if you’ve come back from a workout.

Japanese afternoon snack and tea rituals are one of our favorites because they are precisely that, ritual. Coming from Zen Buddhism, these tea ceremonies call for a deeper connection to the spiritual world. They aren’t simple offering to the deep lords of hunger in your belly. Things begin with a coursed meal followed by something sweet called Wagashi.

After a break period and ceremonial prep, matcha is served to guests. There are many different schools and even a seasonality about the way afternoon tea ceremonies happen in Japan. Yet again, the overarching theme is that of connection. This can be with yourself, with the group or simply spiritually.

La once in Chile is like Argentina’s Merienda; Bread, jam, charcuterie, avocado and a collection of sweet pastries. And though you may think this is another extension of British colonialism, La Once has a different history. La once in name, comes from a working class culture that would leave the mines to go drink aguardiente in the plaza. Rather than saying ‘let’s go get some drinks!’ to their working pals, workers would say ‘let’s go take La Once’.

Once, meaning eleven, was a representation of Aguardiente which has eleven letters. La Once is now more of a family and friends outing with snacks and refreshments. But it could also bring on a few rounds of drinks of pisco, keeping to tradition but at slightly more anticipated hours of the day.

In Italy it’s a sin to drink a big coffee like a cappuccino if it’s not in the morning. But merenda culture is no doubt alive and well and coffee (specifically espresso) and tea are permitted! An Italian classic would be a sweet crostata (a fruit tart, less dense than a pie though) or a bomboloni (fried donut). Also on the menu are classics like bruschetta or even a little bit of focaccia with some sliced seasonal tomatoes.

Perhaps even an arancini or something like a slice of pizza to act as that afternoon pick me up. In this event we must also bring up the tried and true classic- a pierce of bread with Nutella and nothing more. Perhaps every Italian child’s favorite memory when coming home from school. 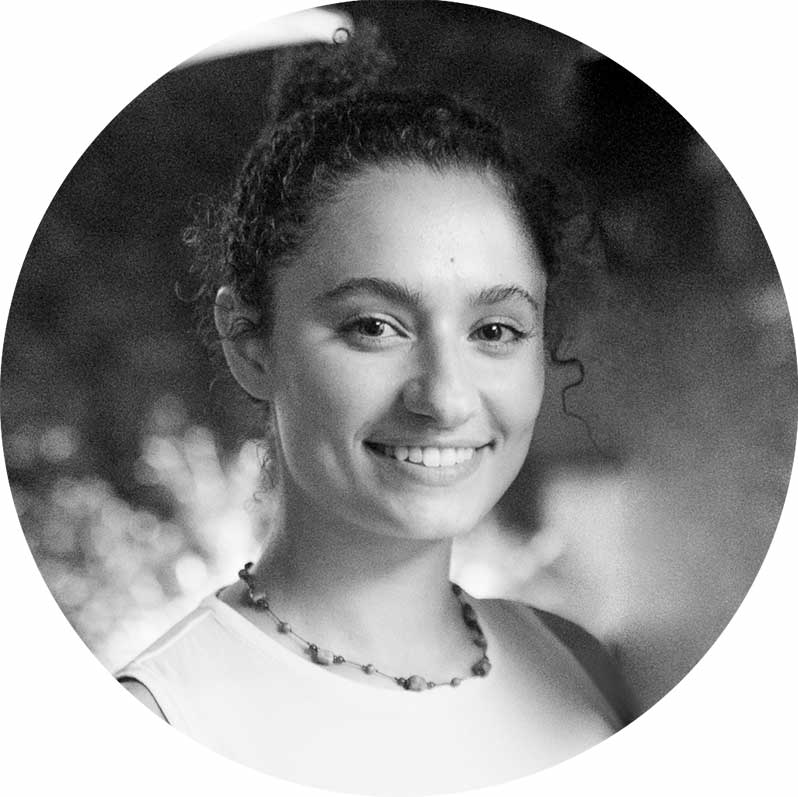